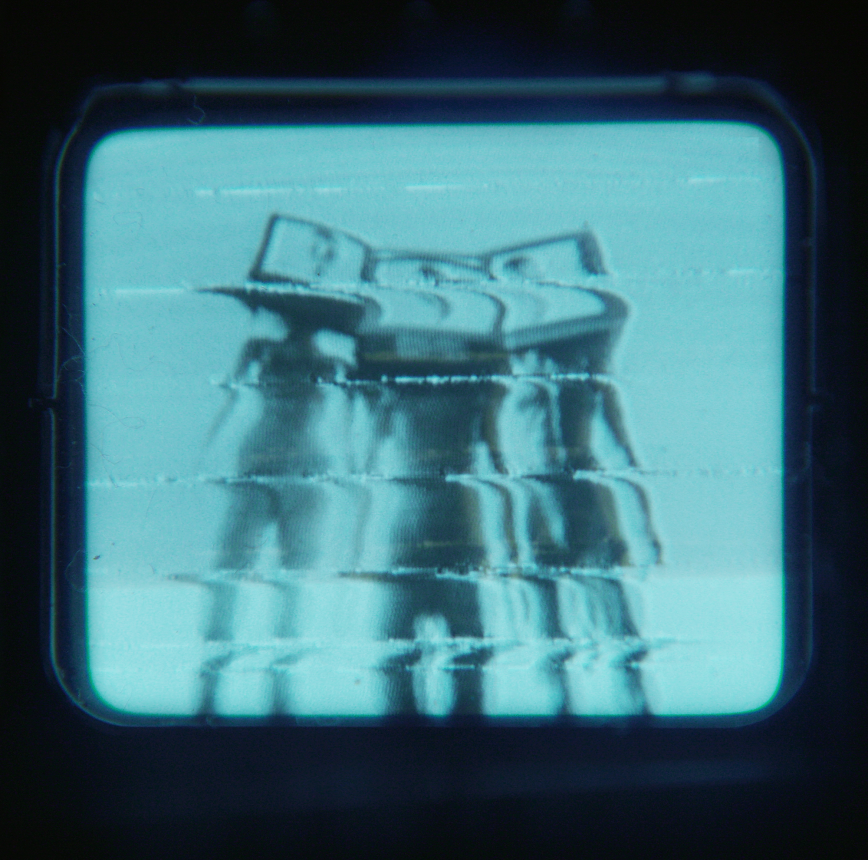 Electronic artist and founder of bbbbbb Bjarki announces new album ‘Happy Earthday’ with a slew of tour dates in the new year, including shows in London, Berlin, Paris, Amsterdam, Sydney and Barcelona.

An expressive electronic album filled with sadness, yet one with the sort of positive, stirring resolve that leaves you feeling utterly comforted, Bjarki’s new album ‘Happy Earthday’ is influenced by his home country Iceland as well as environmental issues. Having released bodies of work on Nina Kraviz’s label трип and his own label bbbbbb, Bjarki views ‘Happy Earthday’ as his proper debut album; he feels it’s a more coherent and conceptual body of work that finds him offering up music he never thought he would release. “You can consider this album a window into my head and even my soul,” says Bjarki. “For me it is a bit odd, sharing like this to the world. As a very private person I am not used to opening my door so completely. It’s a little scary for me. ‘What if …’ I wonder, expecting all kinds of everything.”

There are skeletal rhythms with sombre chords lingering in the air, downbeat drums with heavy moods, and moments of more uplifting optimism along the way. Throughout the album – made up of comparatively short tracks that help the whole thing move at an engaging pace – Bjarki always manages to make his machines sing with real resonance; they ooze genuine pain and a stunning sense of melancholy that is comforting even when the tempo is raised and drums come to the fore. Releasing 15 February on !K7.