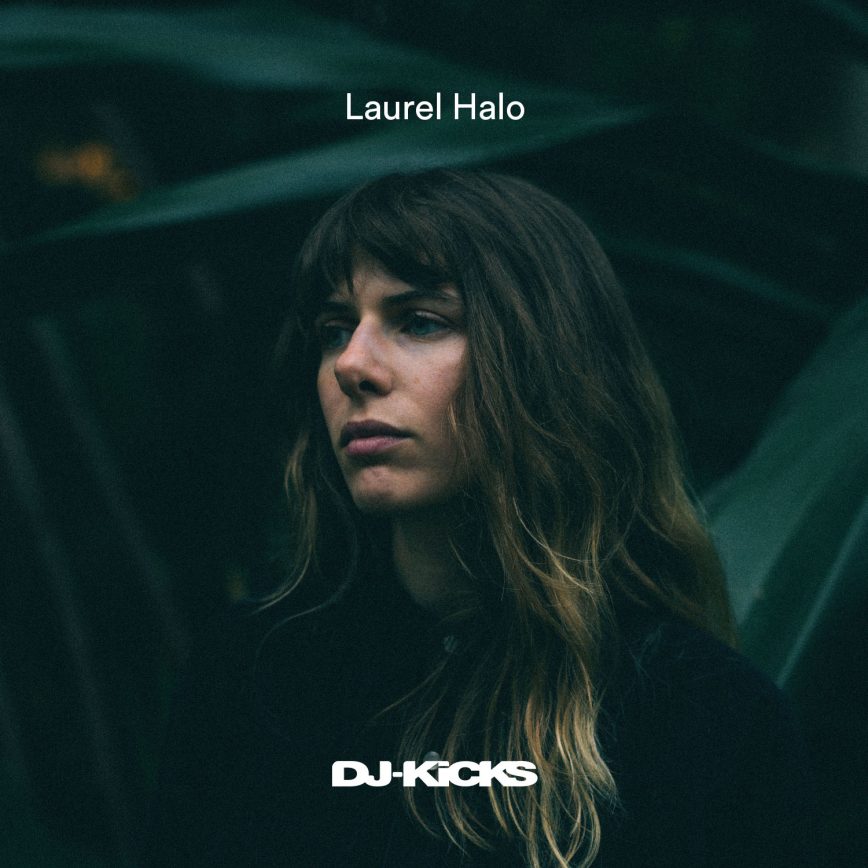 The 68th edition of the DJ-kicks mix series is another landmark one, with experimental producer Laurel Halo taking the reins. The American’s adventurous 29 track trip features seven exclusives, including two of her own plus those from Rrose, Machinewoman, FIT Siegel, Nick León and Ikonika.

An electronic outlier, Halo hails from Ann Arbor, Michigan, but has been based in Berlin for a number of years. Landing on labels like Hyperdub, Honest Jon’s and Latency, Halo has released a body of work ranging in style, yet cohered by production and compositional tendencies that sound distinctly her own. Her studio work tends to be a multi-layered mix of the electronic and the acoustic, the organic and the synthetic. As a DJ, meanwhile, she lays down more floor-focussed mixes of techno, bass and worldly drum rhythms, and her live sets are similarly visceral and direct.

Halo’s DJ-kicks packs a lot in to just 60 minutes. It kicks off with the first of two of her own exclusives, ‘Public Art’, a tactile piano loop that sets the melodic tone of the mix in focus. Crunchy drums soon take over and begin what is a blistering ride through electro, trippy minimalism and textures that range from icy and dubby to steel plated and sharp from the likes of Red Axes, Parris and an exclusive from Rrose.

Another exclusive, rough and ready techno cut from Machinewoman follows, before the mid section twists and turns on surging drum patterns, frantic industrial textures and spaced out gqom sounds from the likes of Griffit Vigo, Dario Zenker and Final Cut. This is a mix forever on the move: one minute its tightly coiled and kinetic, the next it’s loose and joyful before switching into more cerebral and insular passages that keep you intrigued.

Fusing together so many disparate sounds and textures is no mean feat, but like everything Halo does, here they all add up to something as thrilling and edgy as it is unpredictable and compelling. Releasing 22 March 2019 on !K7.