Michael Mayer is the true definition of a taste-maker. His work as a producer, a DJ, and a curator via his label Kompakt, speaks for itself. Mayer’s recording career spans four albums, 23 EP’s, nearly 170 remixes and the legendary DJ mixes for fabric and Immer. ‘&’ is his third full-length, a passionate and personal album that speaks as broadly as his DJ sets – embracing his genre-busting love for music, rhythm and atmosphere – and the dance floor in front of him.

‘&’ – the title says it all; Michael Mayer collaborated for every track on the album. The list of contributors is quite impressive, including Roman Flügel, Prins Thomas, Joe Goddard of Hot Chip, Ed Macfarlane of Friendly Fires among many others. Mayer is adamant that the collaborations came about because of a shared musical vision and personal connection rather an effort to stack the lineup. “All of those involved are good friends of mine and not random choices selected from someTop 100 list,” he says. “These people mean a lot to me – and by that the music we produced together is heart driven and emotionally powered.” 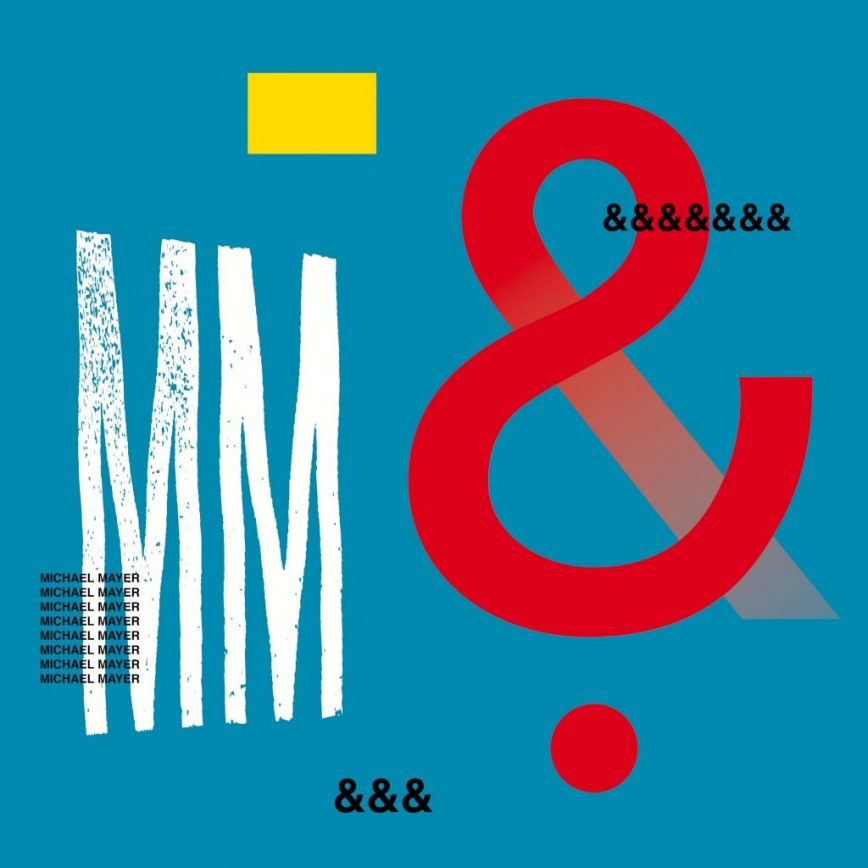 An album highlight is ‘Und Da Stehen Fremde Menschen’ (streaming below), built around a vocal sample from a long lost East German band Stern Meissen. “I bought the record because I thought the cover was interesting. Then I heard this one line that fit perfectly to this idea of mine,” says Mayer. “Barnt was the only candidate to make this idea come to life. The trick was to bridge something that sounds sincere and deep with a delicate balance of craziness”. The outcome breathes a groovy spookiness, likened to the Giallo works of Dario Argento, where the borders between reality and fiction are not clear. A digital single for ‘Und Da Stehen,’ featuring remixes from Patric Baumel & Kowton, will be released 5th September.

‘&’ is released 28th October on !K7. Pre-orders are available now, including ‘Und Da Stehen Fremde Menschen’ and ‘Blackbird Has Spoken’ (with Agoria).

Orders from the !K7 Store and Bandcamp include a limited edition lithograph art print of the album cover.