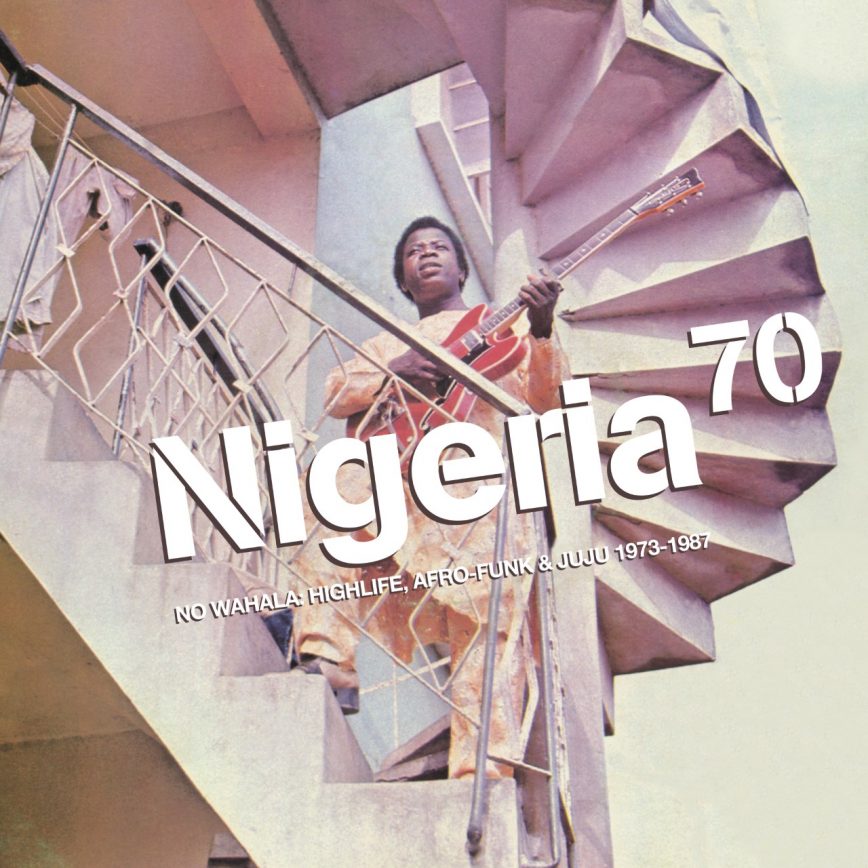 As part of their 20th Anniversary celebrations, Strut present the first new volume in their pioneering ‘Nigeria 70’ series for over 8 years, bringing together rare highlife, Afro-funk and juju from the ‘70s and early ‘80s. Compiled by collector and DJ Duncan Brooker, this new selection of tracks is receiving its first international release outside of Nigeria.

The album explores the close connection between Nigeria and Benin’s music, most famously through Sir Victor Uwaifo, appearing here with a killer mid-‘80s ekassa jam, as well as highlife hitmaker Osayamore Joseph on ‘Obonogbozu’ (Joseph made headlines in Nigeria for very different reasons in 2017, surviving a one month kidnapping ordeal).

‘Nigeria 70: No Wahala’ is released on 29th March 2019 on CD, 2LP and digital. All tracks have been restored by See Why Audio and mastered by The Carvery. The package features comprehensive sleeve notes including exclusive interviews with some of the original artists.