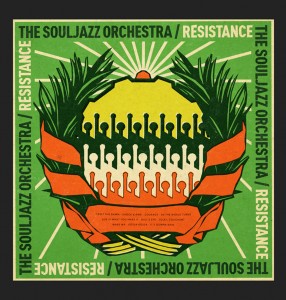 “We approached this album with a fresh ear,” explains bandleader Pierre Chrétien. “We were keen to build on the band’s sound and message, bringing in some of the French Caribbean and Francophone West African influences that we’ve loved since our youth, so the new album brings in French language tracks and elements of coupé-décalé, zouk and cadence to the overall mix.”

The Souljazz Orchestra remain one of the most solid units in their scene, retaining their original line-up since they were first formed back in 2002. On Resistance, they showcase their continuing versatility with saxman Ray Murray, percussionist Marielle Rivard, drummer Philippe Lafrenière and keyboardist Pierre Chrétien all taking on lead vocal duties on different tracks.

Resistance is released on 8th September on CD, LP & digital formats, and the band embark on a major new international tour, hitting up Europe during September and October 2015, followed by a Canadian run in November 2015. 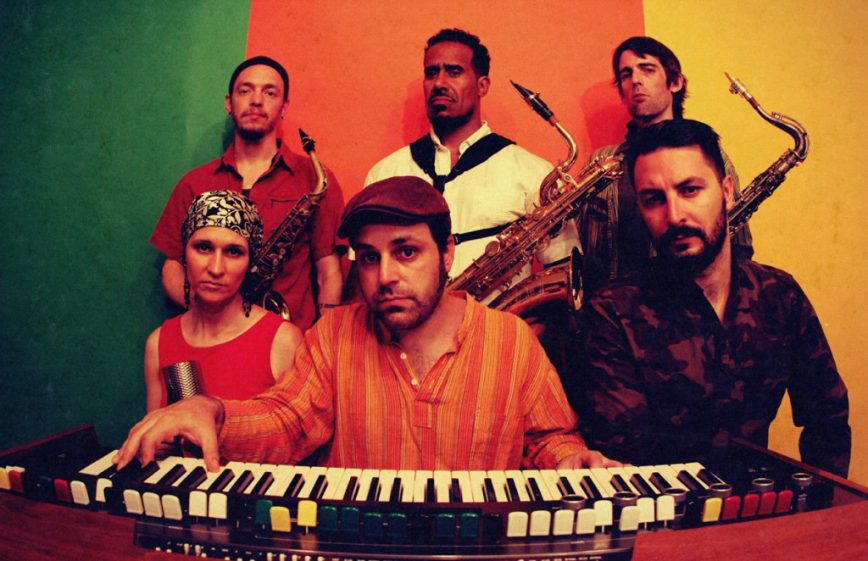