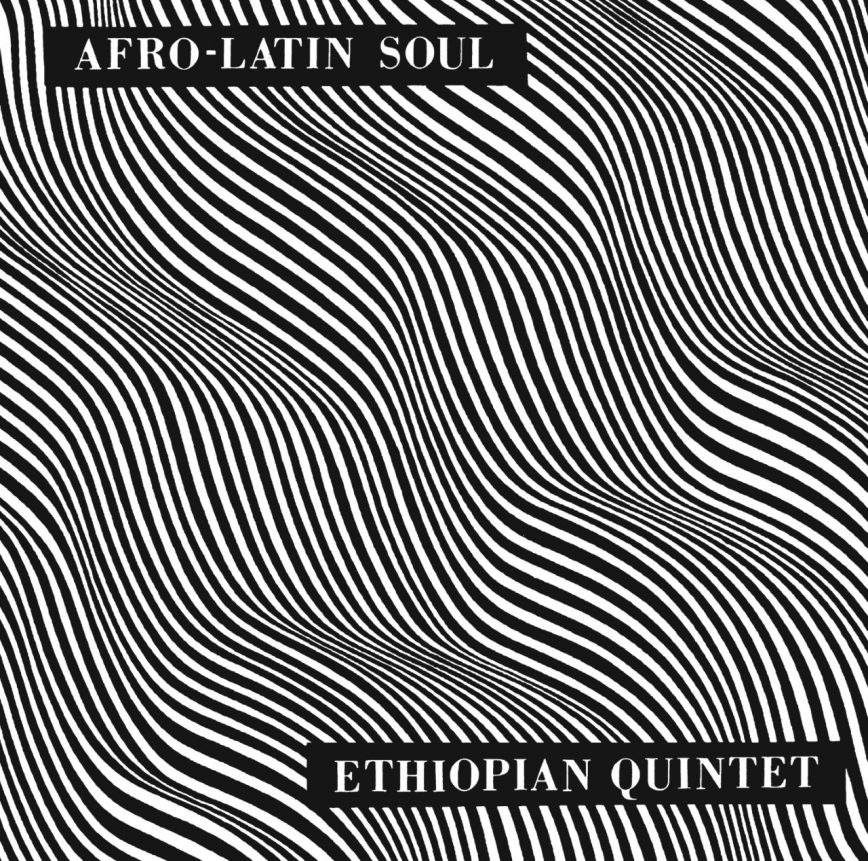 Strut continue their work with the “Godfather Of Ethio Jazz”, Mulatu Astatke, with the rest of official reissues of his early classics ‘Afro Latin Soul’ Volumes 1 and 2 from 1966, recorded as The Ethiopian Quintet.

Arriving after Astatke’s life-changing years studying at Berklee College in Boston, the albums were the rest experiments in his pioneering sound, fusing Ethiopian cultural music with Afro Latin and jazz forms. “I have always felt a deep connection between Latin and African music,” he explains. “I travelled to Cuba and listened to their musicians; the tempo, rhythm and feeling was very similar to different African forms. In the mid-‘60s, I formed a band called The Ethiopian Quintet in New York comprising Ethiopian, Latin and Afro-American musicians – the band included trumpeter and pianist Rudy Houston who later played with Yambu and Felix Torres who played with La Sonora Poncena.”

Supported by Worthy Records’ Gil Snapper who offered to record the quintet, Astatke began to experiment during two separate sessions: “We created a different feel and different arrangements. On the rst recording, I played an adaptation of an ancient Ethiopian warrior song, ‘I Faram Gami I Faram’ – the lyrics were translated so that the singer could sing it in Spanish. Some compositions were important steps for me: ‘Mascaram Setaba’ (‘Summer Is Coming’) ‘Shagu’ and ‘Almaz’. With the second album, a personal favourite is ‘Girl From Addis Ababa’ which worked very nicely as a fusion of Ethiopian modes and R&B rhythms.”

Astatke would start to perfect his Ethio jazz sound on his later album for Worthy in 1972, ‘Mulatu Of Ethiopia’ (STRUT129) but the two volumes of ‘Afro Latin Soul’ stand as important recordings documenting his early career. “It was a very interesting time to be in New York during the mid-‘60s. I was there at the same time as Hugh Masekela, Miriam Makeba and Fela Kuti and we each tried to play our part in putting Africa on the map of contemporary jazz.”

‘Afro Latin Soul’ Volumes 1 and 2 come in their full original artwork and are painstakingly remastered by The Carvery. All formats feature personal liner notes by Mulatu Astatke. It’s out now and available to Listen Here.