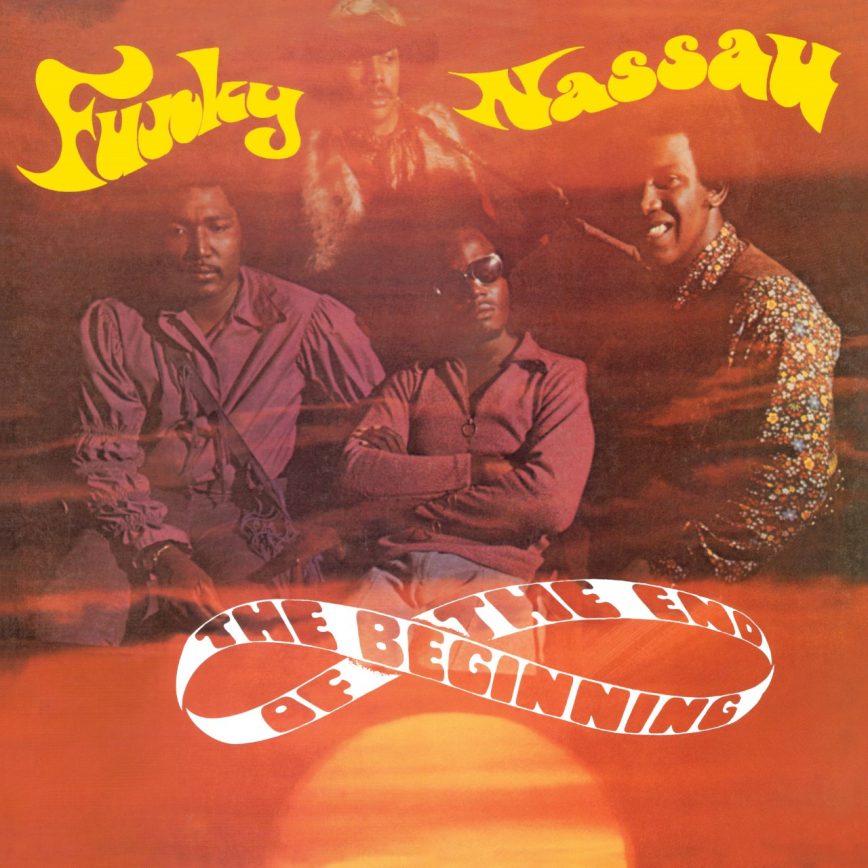 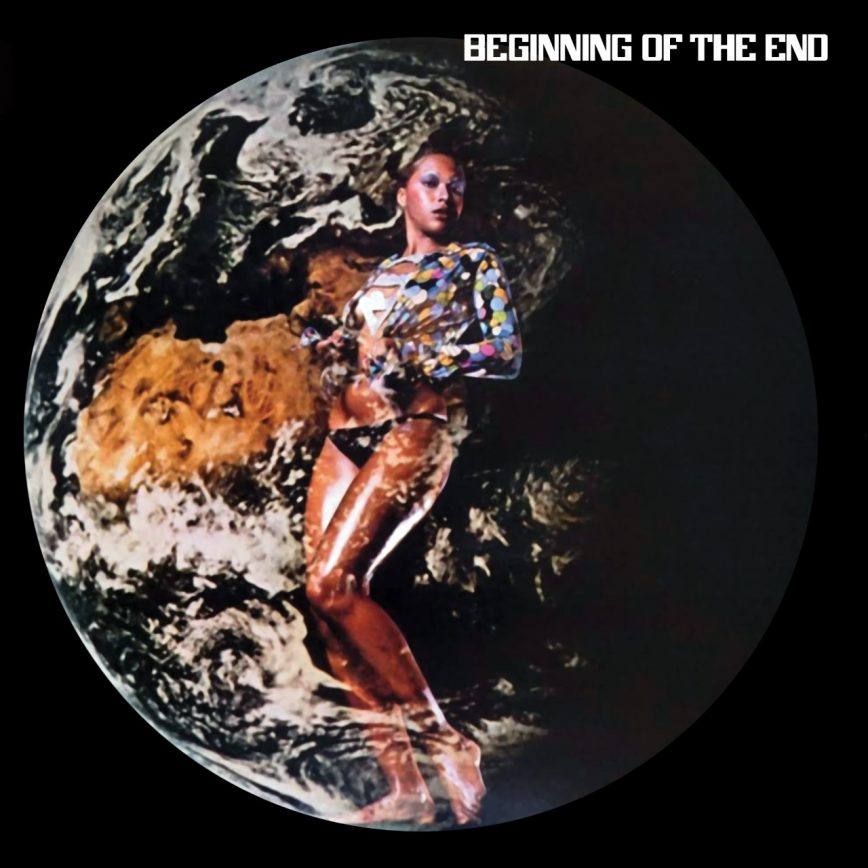 Emerging from Nassau in the Bahamas in 1971, the band was formed around the Munnings brothers (Ray, Leroy and Frank) and the first song they recorded, ‘Funky Nassau’, became a No. 1 Billboard R’n’B hit, selling over a million copies. “We wanted to create something new,” remembers Ray Munnings, “something that was truly Bahamian. We loved funk but wanted to include elements of junkanoo, the indigenous music of The Bahamas.” An album was written within a week and recorded at Criteria Studios in Miami. “We brought in more Bahamian themes, like ‘Monkey Tamarind’, a wild fruit that grows there.”

By the time of their second album in 1976, the band was managed by Don Taylor, also Bob Marley’s manager. “Don took us to Byron Lee’s studio in Jamaica and used Teddy Randazzo (Little Anthony & The Imperials) to direct the sessions,” recalls Munnings. “He gave us more of an uptempo jazz funk sound with Chicago-style horns.” The album led to a run of incredible bad luck. Booked to support Marvin Gaye’s ’What’s Goin’ On’ tour, the US Musicians Union stepped in and ordered a US group to fill the slot. They were then added onto a major Bob Marley tour in 1976 before he injured his foot, cancelling all dates.

These definitive official reissues of ‘Funky Nassau’ and ‘Beginning Of The End’ are remastered by The Carvery from original tapes and feature full length tracks from the studio sessions. Both albums feature a history of the albums and the band by vocalist Ray Munnings, alongside rare photos. ‘Beginning Of The End’ appears on loud- press 2LP for the first time. The CD edition features both albums + all extra singles recorded by the band.