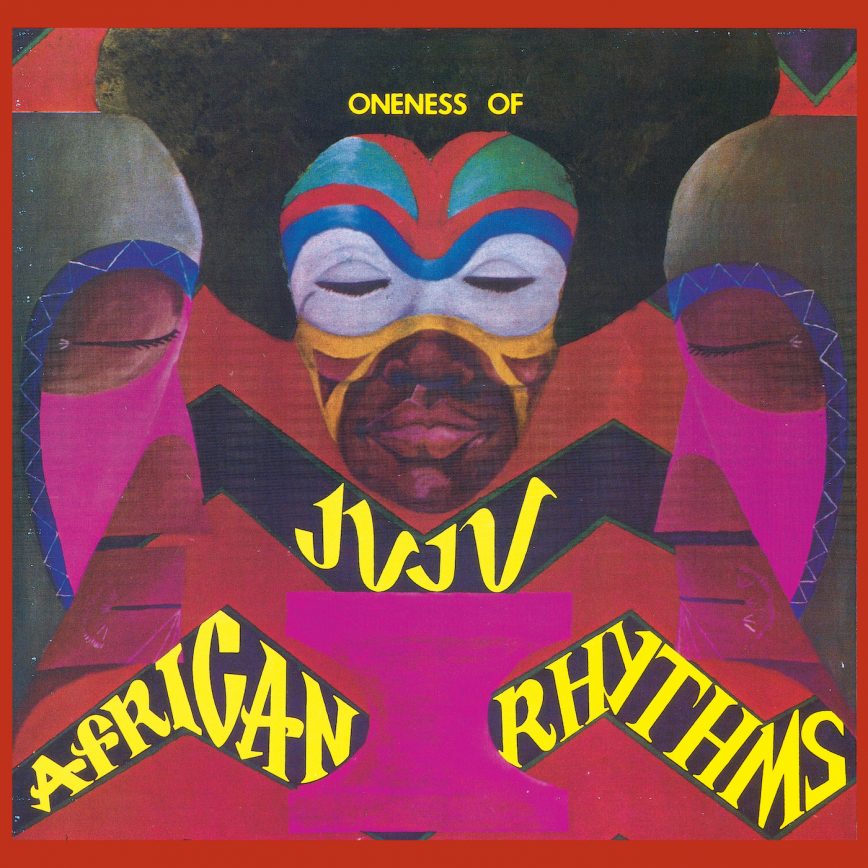 Strut present a brand new edition of Oneness of Juju’s Afro-jazz classic ‘African Rhythms’, originally released on Black Fire in 1975 and first reissued on Strut in 2002.

For bandleader James “Plunky” Branch, ‘African Rhythms’ marked a significant return to his home town of Richmond, Virginia after a politically charged five years based on the East and West coasts. His personal journey had taken him from activism at Columbia University to San Francisco where Zulu musician Ndikho Xaba used theatre to “resurrect” Afro-Americans with a new African identity. The first incarnation of Plunky’s band, Juju, drew attention to the struggle in South Africa under apartheid, layering heavy Afro rhythms under uncompromising avant garde jazz.

Back in Richmond, Plunky tapped into the mid-Atlantic preference for Southern R&B and gospel: “Juju had always been blues-based and it was a natural progression to add R&B and dance rhythms. It didn’t change our message.” Produced by Jimmy Gray of Black Fire Records, the new sessions included the title track (“We wanted a song to dance to with a message – ‘you are dancing to African rhythms’”), the positive message of ‘Don’t Give Up’ and political commentary on ‘Liberation Dues’.

Originally just a regional hit on the East coast and in Washington DC specifically, the album gradually spread, influencing the nascent DC go-go scene. The UK revived the album during the rare groove era of the late ‘80s and the title track has since become a soul-jazz favourite worldwide.

Remastered from the original sessions and featuring rare photos and extensive liner notes, this new repress also features Part 1 and Part 2 of the original 45 version of ‘African Rhythms’ and the previously unheard ‘Afrobeat’, recently unearthed from the original tapes. Out on Strut 21st September.