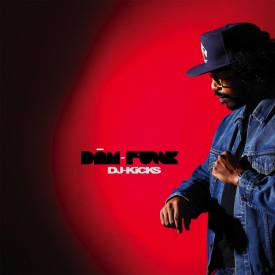 DâM-FunK is the kind of guy who seems like he’d make great company: laid-back, affable, personable. But to truly get the guy, to really understand him, is to know a deep love of music like no other. Dam’s contribution to the DJ-Kicks series gives you an opportunity to do just that. It’s a snapshot view into the mind of the pioneer of Modern-Funk music… DJ-Kicks invites you to get to know the man behind the shades.

Dam makes a lifetime of digging and absorbing music that feels as laid-back as the Santa Ana breeze. Years ago, he coined the term ‘Modern Funk’ to give context to his music. The elements of the synth-heavy and multi-layered style are gloriously displayed on DJ-Kicks. “Modern-Funk is a combination of all the sounds on the mix,” he explains. “Funk, Boogie, Electro, House, Modern-Soul, Ambient tones… a push and pull of nostalgia and progressiveness…”

At a satisfying 19 songs, DâM-FunK’s DJ-Kicks lets grooves breathe. This is a mix to happily get lost within; a document in vibe. Unexpected contemporary joints mingle with lost gems from unlikely places. The exclusive DâM-FunK production “Believer” makes its debut on DJ-Kicks, an extensive instrumental composition that on it’s own could only be classified as signature Modern-Funk. The mix also includes Dam’s excellent collaboration with Nite Jewel, as ‘Nite-Funk,’ on “Can U Read Me?”

DâM-FunK’s DJ-Kicks is released on May 27th, on CD, 2LP (w. CD included) and digital formats. Pre-orders are available now. 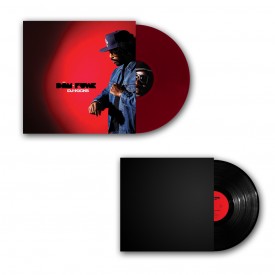 A strictly limited 10″ vinyl single containing two of the rarest tracks from the mix, will be available exclusively via !K7’s online store and Bandcamp.

A1. Index – Starlight (The Break)
B1. Verticle Lines – Theme From Beach Boy

All physical orders from the !K7 store and bandcamp will include a custom DJ-Kicks tote bag. 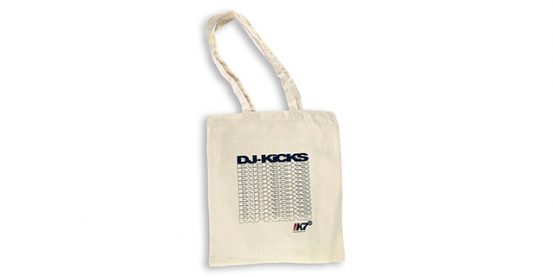