Daniel Avery is a firm believer in the transformative power of music. Avery’s belief in the unique alchemy alchemy that takes place when a DJ crafts a mix or a live set acted as a guiding force during the creation of his DJ-Kicks. Across its 78 minutes Avery’s mix creates a hypnotic space focusing on “music by like-minded souls” from the outer reaches of techno including international talents Svreca, Rrose, Artefakt and IORI. It is a mix concerned with the idea of taking a collective breath and allowing records their own space. 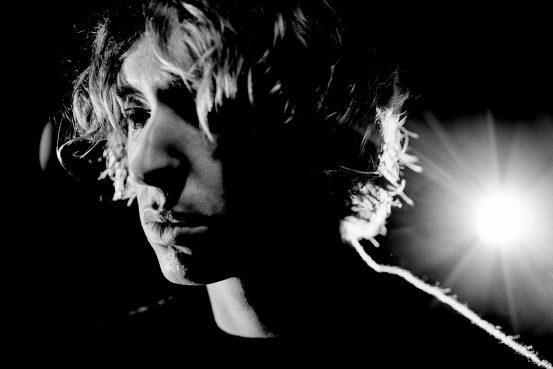