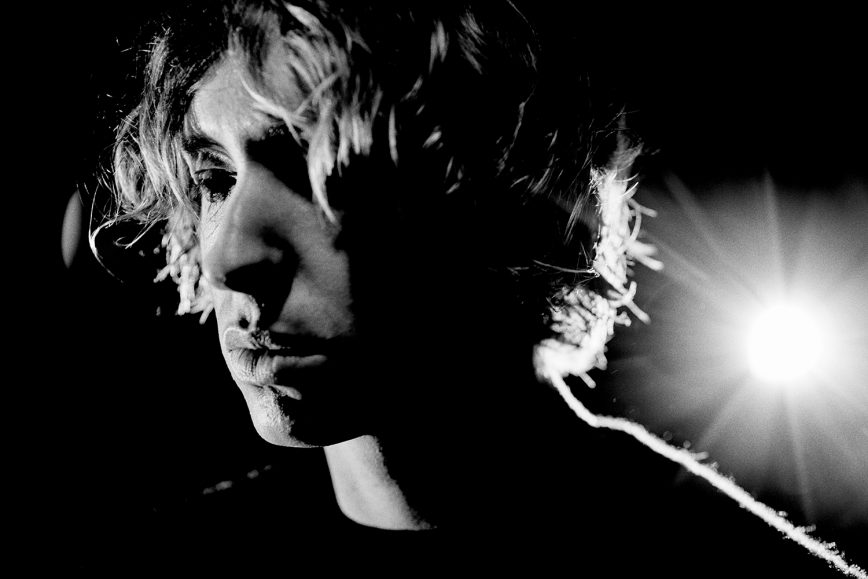 With his DJ-Kicks album just weeks away, London-based producer and DJ Daniel Avery shares another track from the highly anticipated release. In recent months Avery has teamed up with BleeD boss Volte-Face for a new collaborative project called Rote, and today he debuts their track ‘Look In Your Eyes’ via Thump, one of three new original Avery productions on the album alongside the ambient closing track ‘Space Echo,’ and the slow-burning, driving intensity of ‘A Mechanical Sky’.

Avery’s DJ-Kicks mix creates a hypnotic space focusing on “music by like-minded souls” from the outer reaches of techno including international talents Svreca, Rrose, Artefakt and IORI. It is a mix concerned with the idea of taking a collective breath and allowing records their own time.