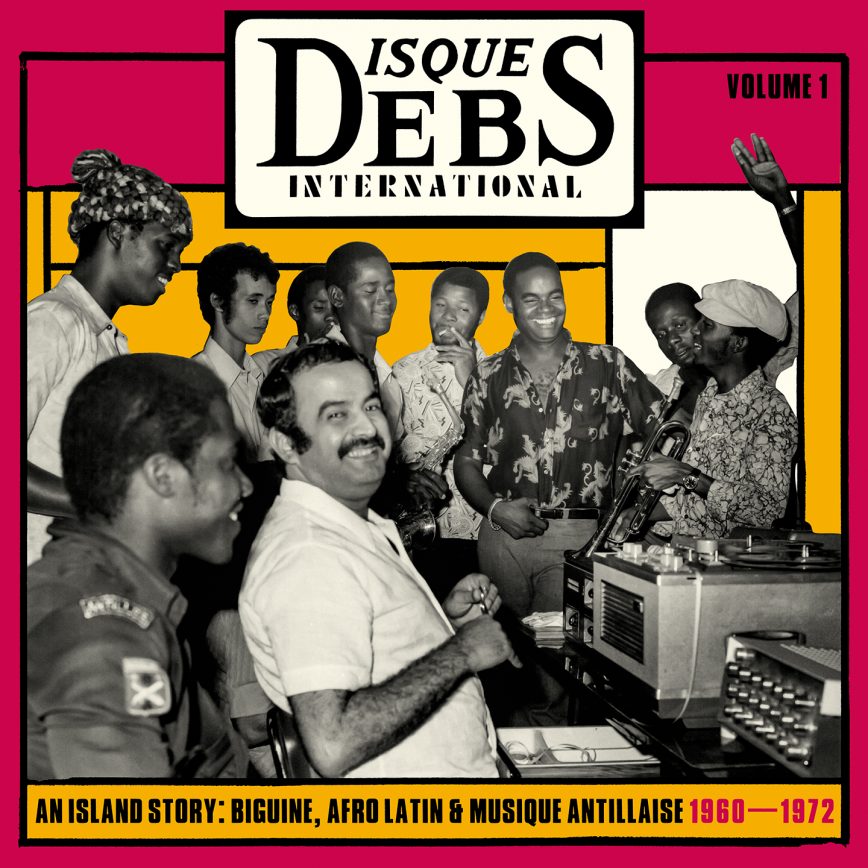 Strut present the first ever compilation series to access the archives of one of the greatest of all French Caribbean labels, Disques Debs out of Guadeloupe. Set up by the late Henri Debs during the late ‘50s, the label and studio has continued for over 50 years, releasing over 300 7” singles and 200 LPs, covering styles varying from early biguine and bolero to zouk and reggae. Debs played a pivotal role in bringing the créole music of Guadeloupe and Martinique to a wider international audience.

Volume 1 of this series marks the first decade of the label’s existence and takes in big band orchestras, home-grown stars, touring bands and a new generation that would emerge at the end of the ‘60s.

Compiled by Hugo Mendez (Sofrito) and Emile Omar (Radio Nova), ‘Disques Debs International’ is released in conjunction with Henri Debs Et Fils and Air Caraibes. The package features a host of rare and unseen photos from the Debs archive with both formats featuring extensive sleeve notes and interviews with Philippe Debs and Max “Maxo” Severin of Les Vikings. Volumes 2 and 3 follow in 2019. It’s out now.