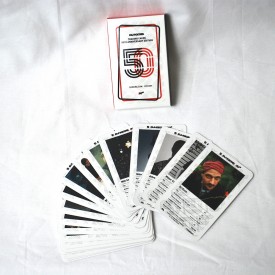 Nearly two decades ago in 1996, DJ-Kicks released a series of trading cards featuring photos and stats from some of the world’s top dance music DJs, including Richie Hawtin, Carl Craig, Laurent Garnier & others. Fans recently got a peek at the vintage cards when photos of the series spread online earlier this year.

With the 50th volume in the DJ-Kicks series released in the form of an incredible mix from DJ Koze, we’ve updated the series with a new generation of talent, including Koze, Nina Kraviz, Actress, Carl Craig, Four Tet, Will Saul, Maceo Plex, Maya Jane Coles, John Talabot and others.

Featuring stats compiled with help from Resident Advisor and Beatport, the new series of cards is available exclusively as a gift with purchases over £20 from !K7 Records’ online store: https://k7.greedbag.com/ 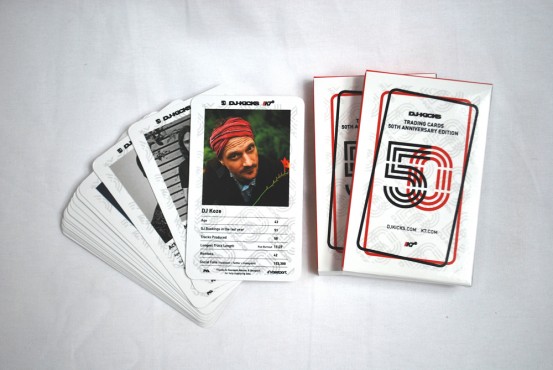 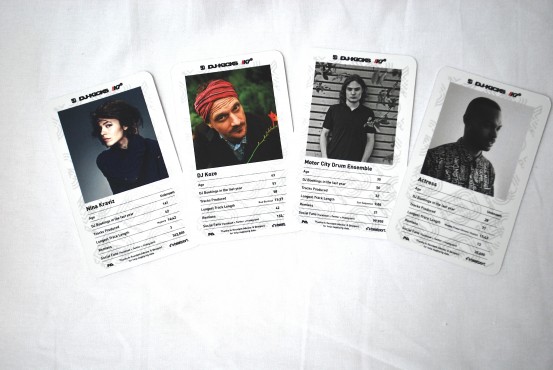