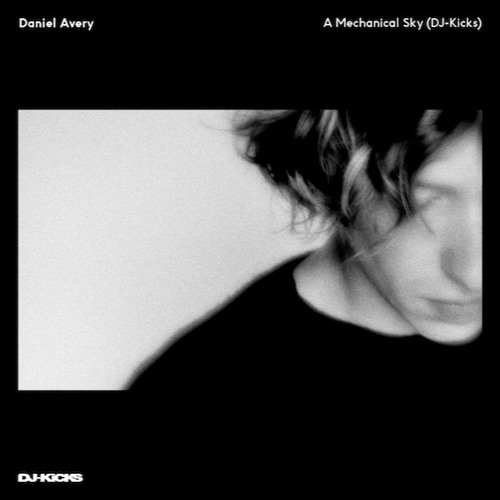 With his much anticipated DJ-Kicks mix due to drop next Friday, the man at its helm, London-based producer and DJ Daniel Avery, has today premiered the third and final of his original productions for the release in the form of the slow-burning, searing ‘A Mechanical Sky’. This follows ambient first taste ‘Space Echo’, accompanied by a striking animated visual from Kevin A. Freeney, and Avery’s collaboration with BleeD boss Volte-Face as Rote with ‘Look In Your Eyes’.

First teased in his Dekmantel set this August in front of a rapturous audience both at the festival and online via a live Boiler Room broadcast, ‘A Mechanical Sky’ comes in close to the album’s end point, segueing into the propulsive, shimmering techno of Edit-Select’s remix of ‘Cirklon Bells’ by Glaswegian duo Slam (aka Stuart McMillan and Orde Meikle), before ‘Space Echo’ slows down the orbit, bringing proceedings to a close in a warm soundscape of disembodied, crystalline atmospherics.

Speaking about ‘A Mechanical Sky,’ Avery commented, “A club track made exclusively for the mix. It feels good to be back in the studio and making music again. Some finish lines are appearing on the horizon.”