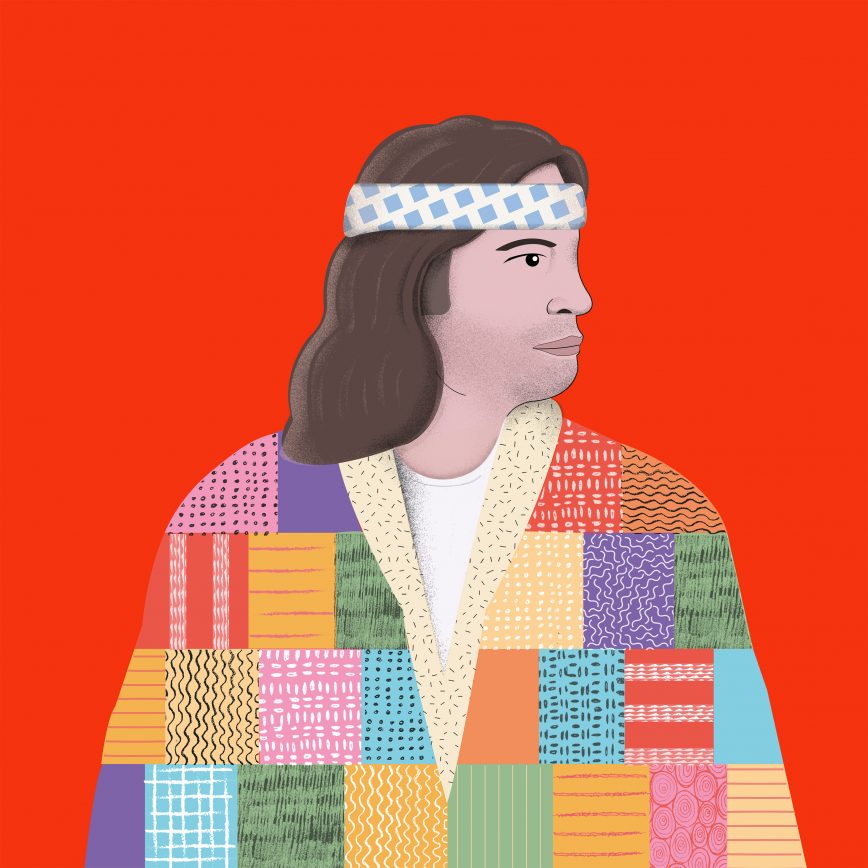 Having traded as “Hairy Hands” on his debut album ‘Magic,’ James has now taken off his metaphorical mask to create under his own name. His new songs draw back the curtain and begin to encompass the real world into his distinctive vocals. Sometimes oblique, sometimes explicit; the songs’ lyrics permit the listener license to draw their own interpretations as to their meaning. With a sentiment of universality to the record, it’s grounded in primal emotion, a simpler way of life and living it.

“Humans don’t seem to be doing a great job of running the world at the moment so I looked at the natural world for inspiration, particularly through David Attenborough’s documentaries. Maybe the next record will deal more directly with human relations.”

Created almost entirely by himself, James took the tracks, editing and removing parts and rearranging them in the MPC or SP404, adding textural effects via cassette deck, effects pedals or Kaoss pad. He gets by with a little help from friends: Leo Wyatt (KINDER) and Ben Rowley sent bass lines over the Internet and Charlie Carroll recorded saxophone in a large kitchen to get a moody, shimmering brass sound.

Get your hands on it Here