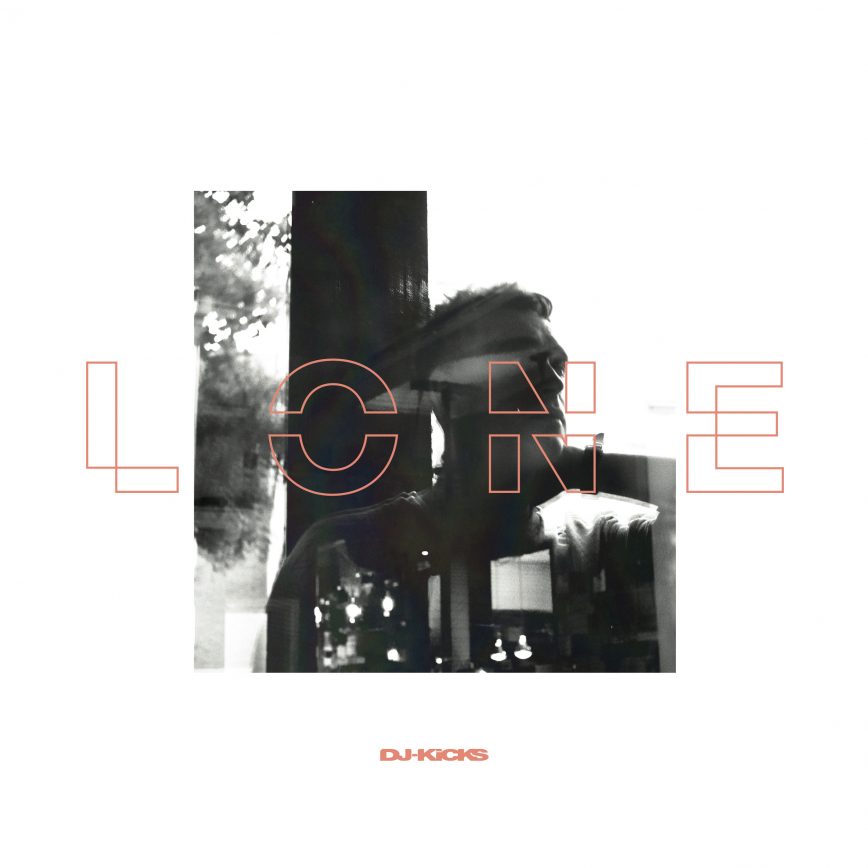 Ten years after his first release, UK artist Lone’s entry into the DJ-Kicks series features four of his own new and exclusive tracks. It’s out now.

This mix represents Lone as a producer: it starts out with the hip hop of his roots, then moves through some of the music of his childhood and on to a range of his enduring influences. Along the way, he stitches in his own newly produced sounds. “ I’ve stepped out of my comfort zone with this,” : he says. “ I’ m so used to programming my own material on my own albums, that’ s sort of how I approached this one.” Purposefully mixed in “ a loose, rough way” in his living room on a pair of CDJs, the idea was to make listeners feel like there were in there with him. It’ s designed for dreamy late night listening, or intimate headphone sessions, and “plays out a bit like a weird midnight radio show: it’ s purposefully all over the place, dreamy and trippy, so you can zone in and out.”

Lone’ s DJ-kicks very much feels alive, lived-in and authentic. It is a personal view into his unique musical world. Out now on CD, Vinyl and digital formats.