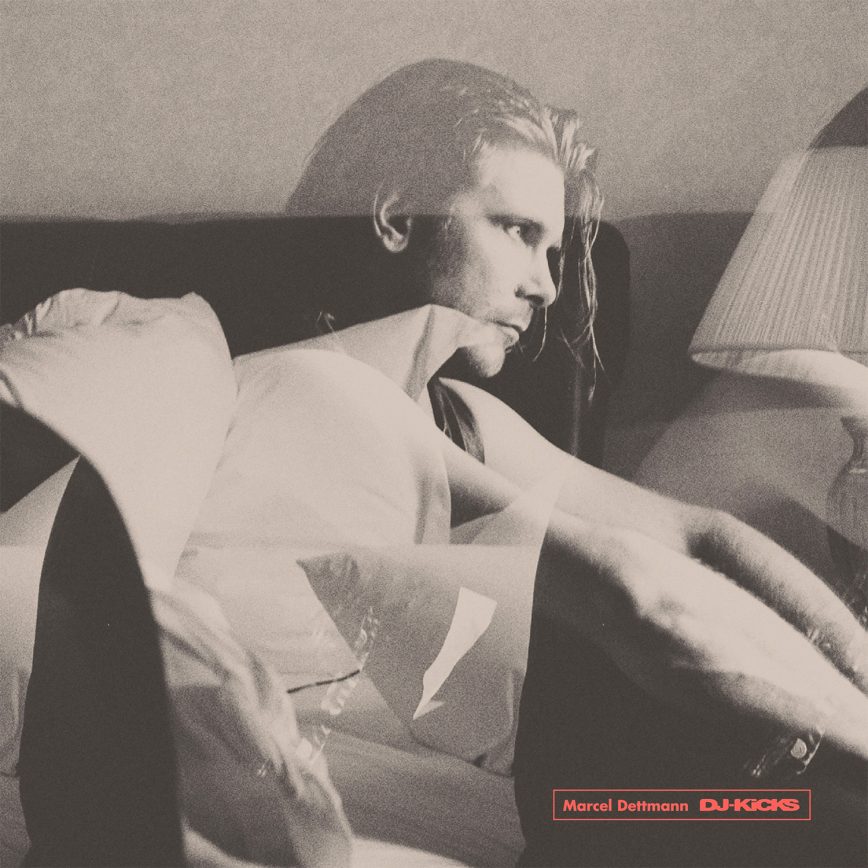 Marcel Dettmann has revealed the second exclusive track from his forthcoming DJ-Kicks compilation – a collaboration with revered producer Levon Vincent, entitled ‘Can You See.’

The pair has previously collaborated, releasing ‘Vengeance’ on Levon’s own Novel Sound label towards the end of 2015 to critical acclaim. Speaking about their relationship, Marcel explains: “Five years ago we sat in the studio and were just jamming, and started to work on some tracks… we met in Munich last year before playing together and suddenly he handed me over a test pressing of one of these tracks – I was surprised because he hadn’t said a single word about it to me before then. ‘Can You See’ was still in the drawer, so we started working on that track again, sending sound back and forth, and the result is what you can listen to now.”

‘Can You See’ sees the duo venture into darker territory; a stripped back, sub-bass laden affair, the quality of this production immediately stands out in the early stages of the mix.