Marcel Dettmann is a Berlin icon who can claim as much responsibility as anyone for the state of modern techno. He has worked closely with many of the genre’s gatekeepers and torch bearers, including Berghain, Ostgut Ton, and Hard Wax. On his upcoming DJ-Kicks, the DJ and producer set out to make a mix that would reflect the entirety of his tastes and musical identity beyond his legendary club sets.

The mix, he says, comes “out of my personal music history, which could be described with the terms Berlin, Berghain and Hard Wax. It’s music that has accompanied me for decades… it is not a mix of brand new tracks, it’s a mixture of of all the music that shaped me over the years and of all the things that still move me today, aesthetically and acoustically.”

In addition to music carefully culled from his extensive collection, DJ-Kicks is chock full of new Dettmann productions, remixes, and edits, including collaborations with Levon Vincent and Wincent Kunth. In addition to brand new original remixes and edits, there’s also an unreleased remix of Marcel’s ‘Let’s Do It’ from Ostgut Ton lablemate Rolando.

DJ-Kicks is the latest in a long series of lifetime achievements over the course of Dettmann’s career – and with so many new unreleased original Marcel Dettmann productions included, this is a landmark release for the producer. “This mix is not the picture that other people take of me,” he says, “it is the picture I’d take of myself.” 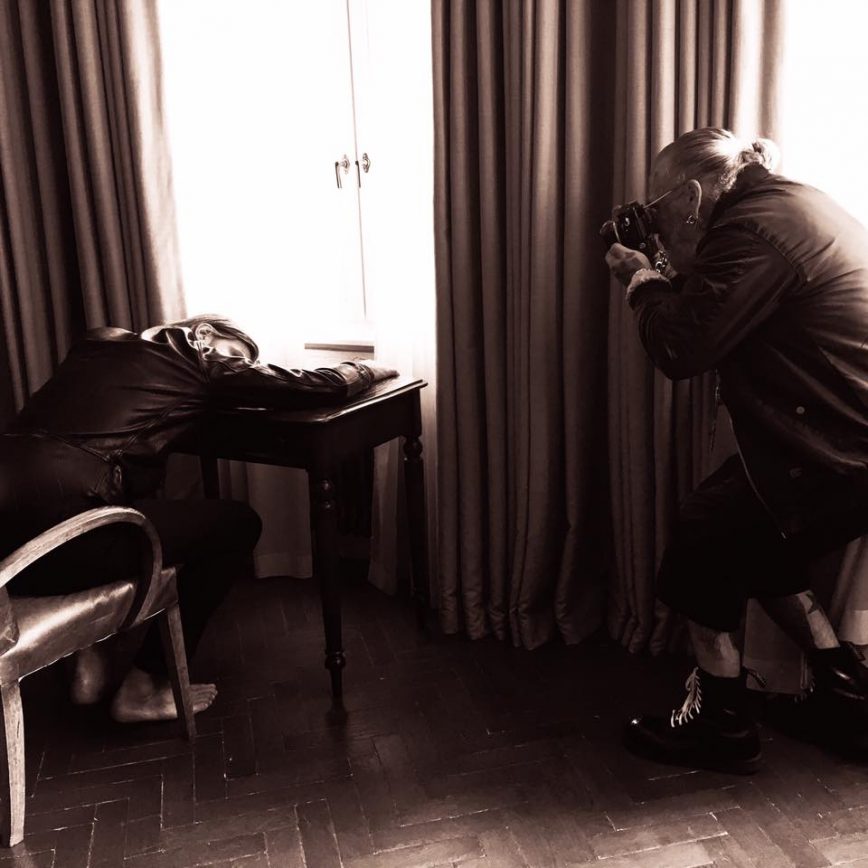