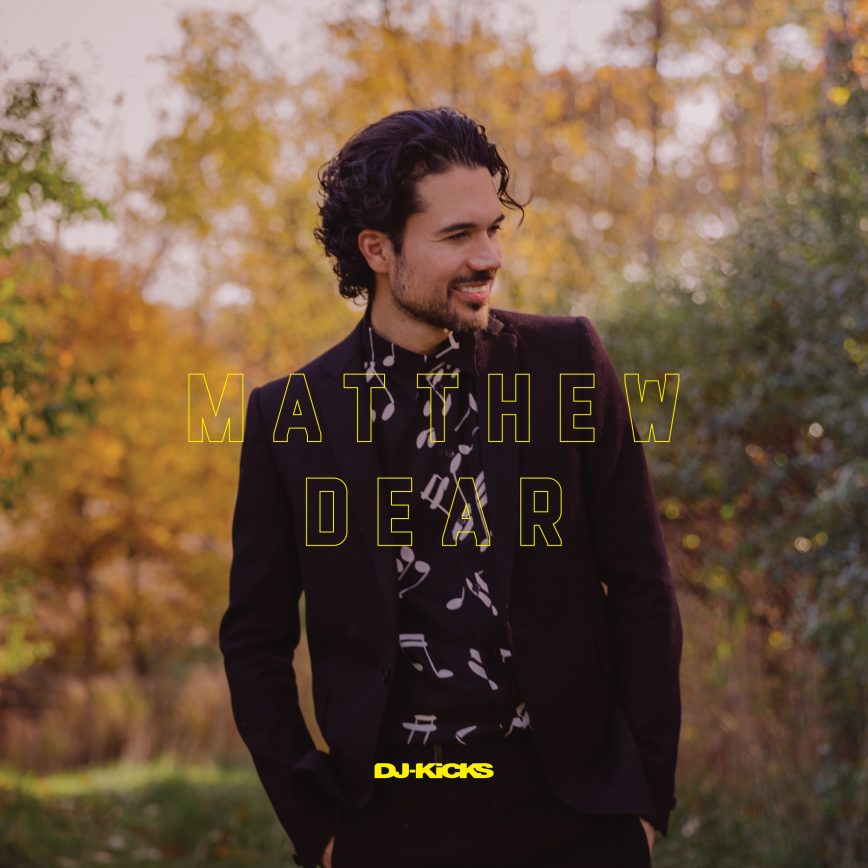 Matthew Dear is a man of many musical hats. A co-founder of the revered Ghostly International and Spectral Sound labels, Dear has a wide reaching discography under a number of aliases, including face melting techno as Jabberjaw, dark avant-pop under his own name and intricate minimal as Audion (whose Alpha LP was released on !K7 earlier this year). Now more than 15 years, five albums and 20 EPs into his esteemed career, Dear is exactly the sort of fascinating character that makes the very personal DJ-Kicks series so special.

DJ-Kicks is Dear’s first work under his own name in some time. The mix proves that he is a master of subversion; someone who can head down a brain frying techno warren then effortlessly onto raw machine grooves via left-of-centre synth ditties and kaleidoscopic house music. DJ-Kicks also includes three exclusive new tracks; two as Audion, and one Matthew Dear original.