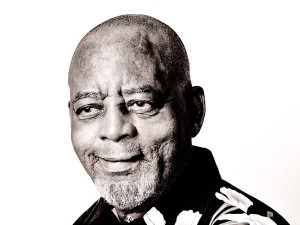 As the release of the Spirit Of Malombo release approaches (it’s not next week!) we have another track for you to hear, via Wax Poetics. ‘Abbey’s Body’ appeared on the 1966 Malompo Jazz LP. After the departure of Tabane, Cindi had taken on compositional duties for the group and all the tracks on Malompo Jazz were penned by the flautist.

Spirit of Malombo is out October 20th 2014. Pre-orders are available on iTunes, and the Strut Store.