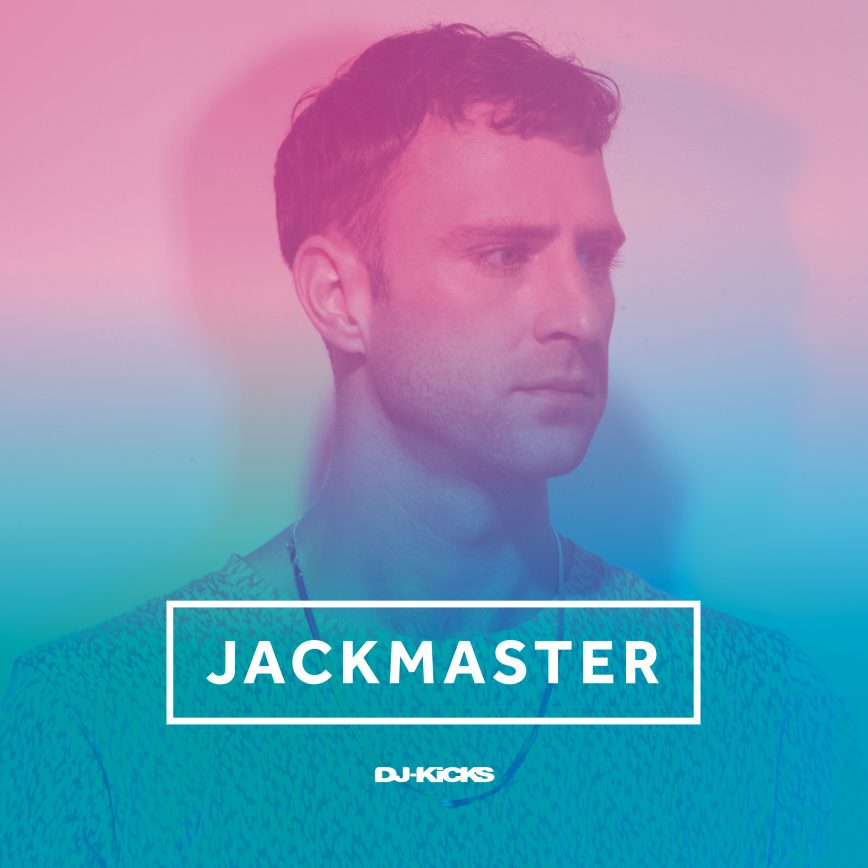 Jackmaster’s DJ-Kicks solidifies the reputation of one of the most in-demand DJs working today. In his work words, “the mix is influenced heavily by how I used to DJ at the first party I ever promoted, named Seismic, and another named Monox which was a straight up techno night where I was a resident from the age of 17. And although it wasn’t my plan, it turned into a kind of tribute to the cities that really formulated me as a DJ: Detroit, Chicago and Glasgow. There are a couple of wee secret weapons on there that are stolen from the guys at Rubadub, and obviously tracks Q1.1 by Basic Channel and the M-Plant bits I picked up from them too. The rest is stuff I found myself or on mates labels or produced by friends.” Denis Sulta’s “MSNJ” belongs to the latter category, and is one of three exclusive tracks from the mix. Stream the track in full below.