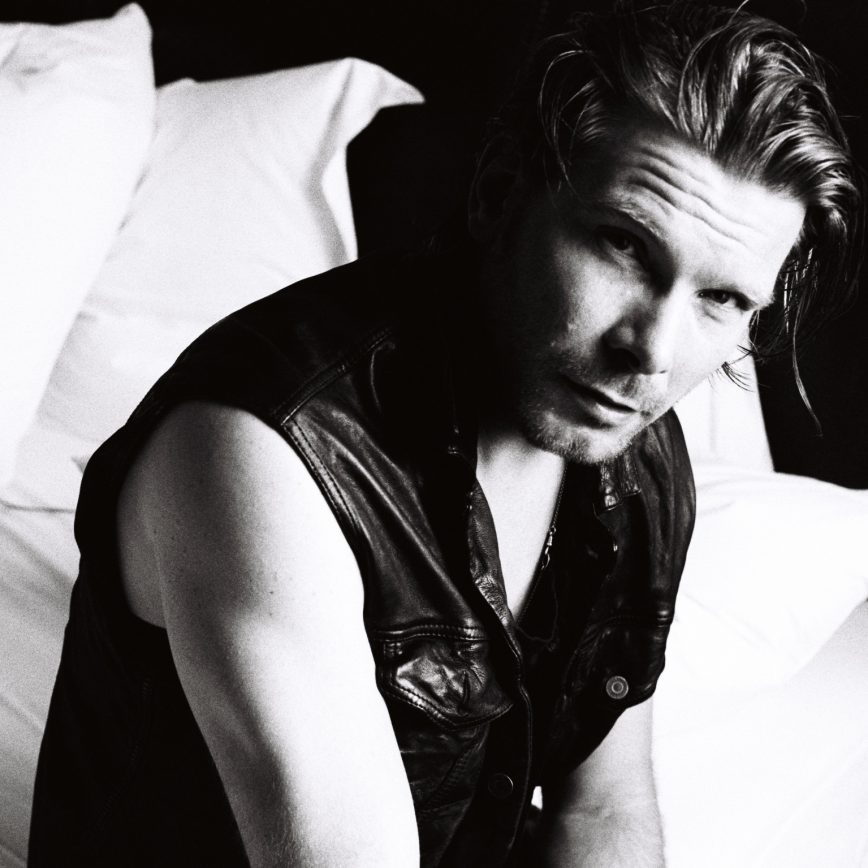 The first new, exclusive track from Marcel Dettmann’s DJ-Kicks compilation is now available to stream in full ahead of the LP’s release; a remix of the producer’s 2006 classic ‘Let’s Do It’ from Ostgut Ton label mate Rolando.

Rolando’s remix is an ethereal, slow building affair, teasing in the characteristics of the original in an atmospheric intro. The original mix of ‘Let’s Do It’ was the first release on Dettmann’s own MDR label ten years ago. Rolando is an expert producer and remixer, his Ostgut Ton releases having previously been featured in Marcel’s sets, reinforcing the historic Berlin-Detroit axis.