We’ve been celebrating a big 20 years here at Strut in 2019 and taking a look back in the archives for some Strut history gems. Thanks everyone for all the support along the way and we’re looking forward to the next 20! 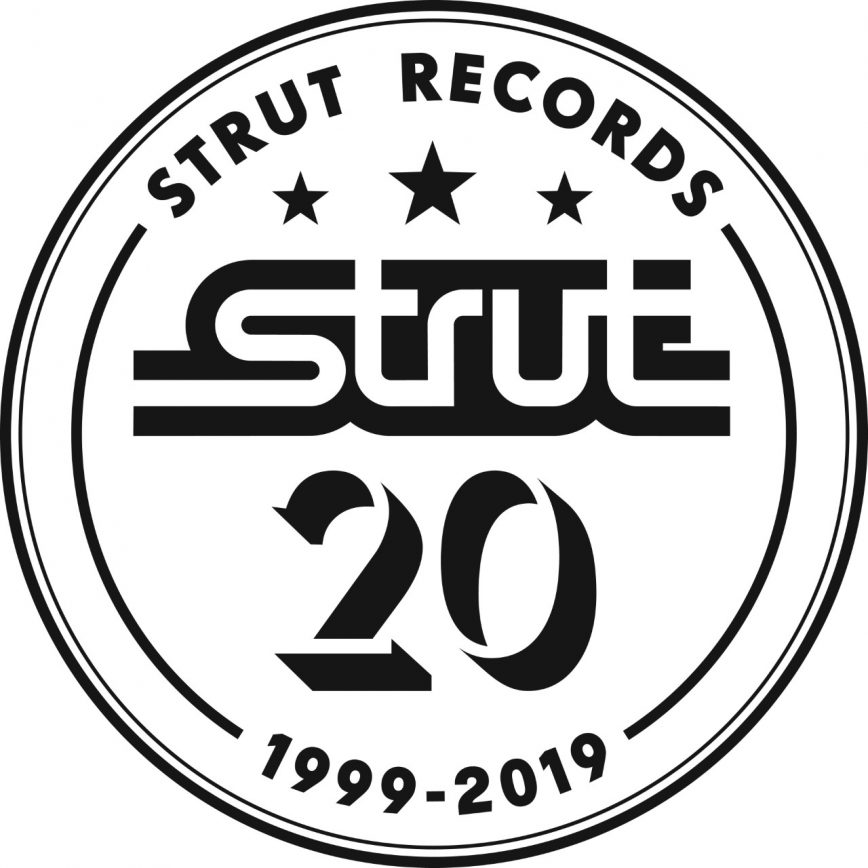 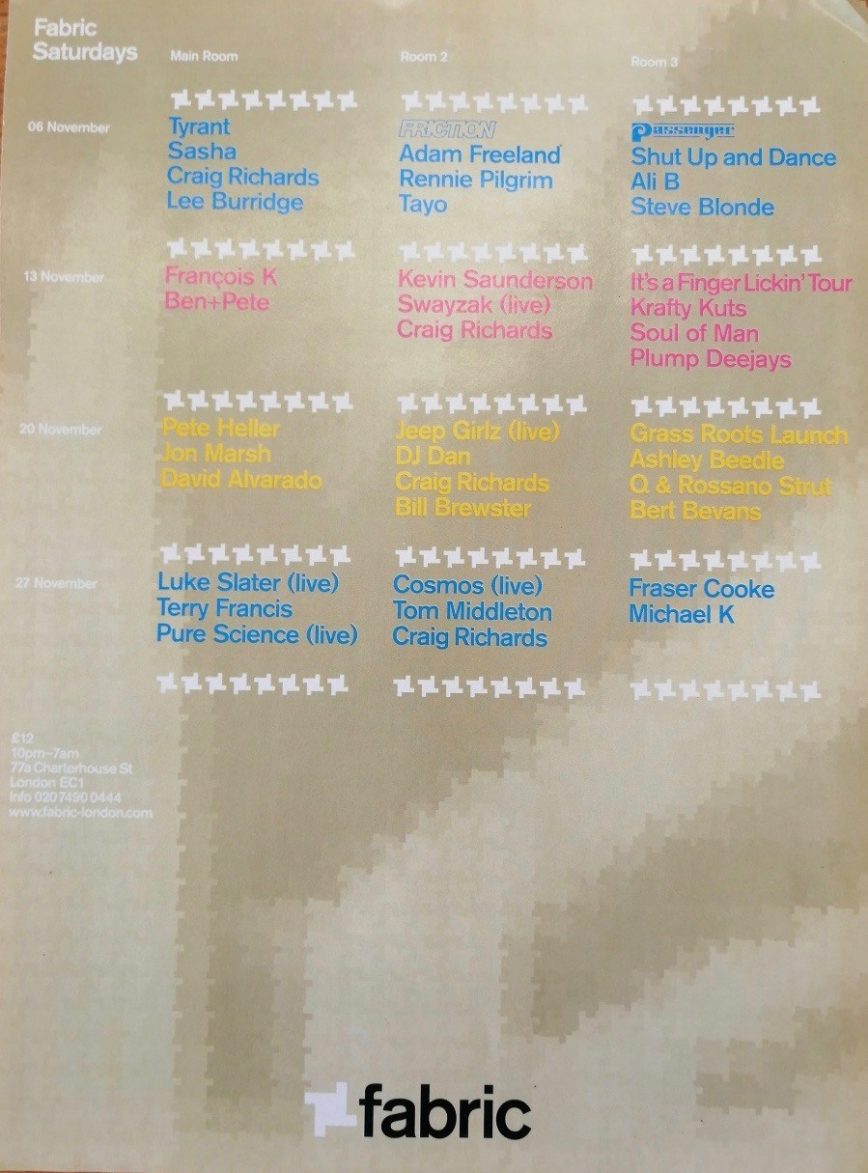 Noisey in France review 20 years of Strut in a new interview with label founder Quinton Scott. Big thanks to Maxime Delcourt for the piece! You can read it here 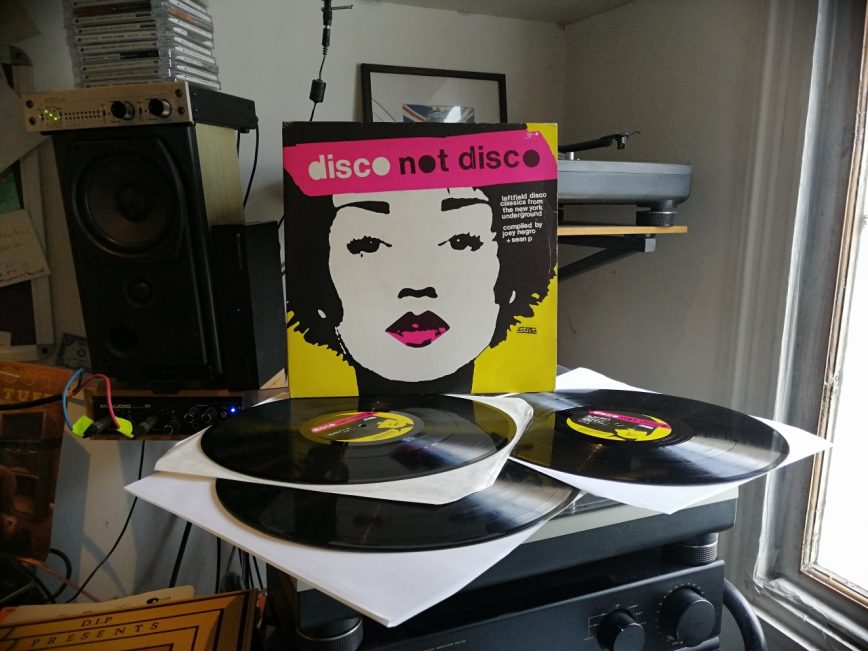 One of the early Strut label parties at HQs in Camden in March 2000 with ESP live and Loose Joints’ Steve D’Acquisto (RIP) as guest DJ. 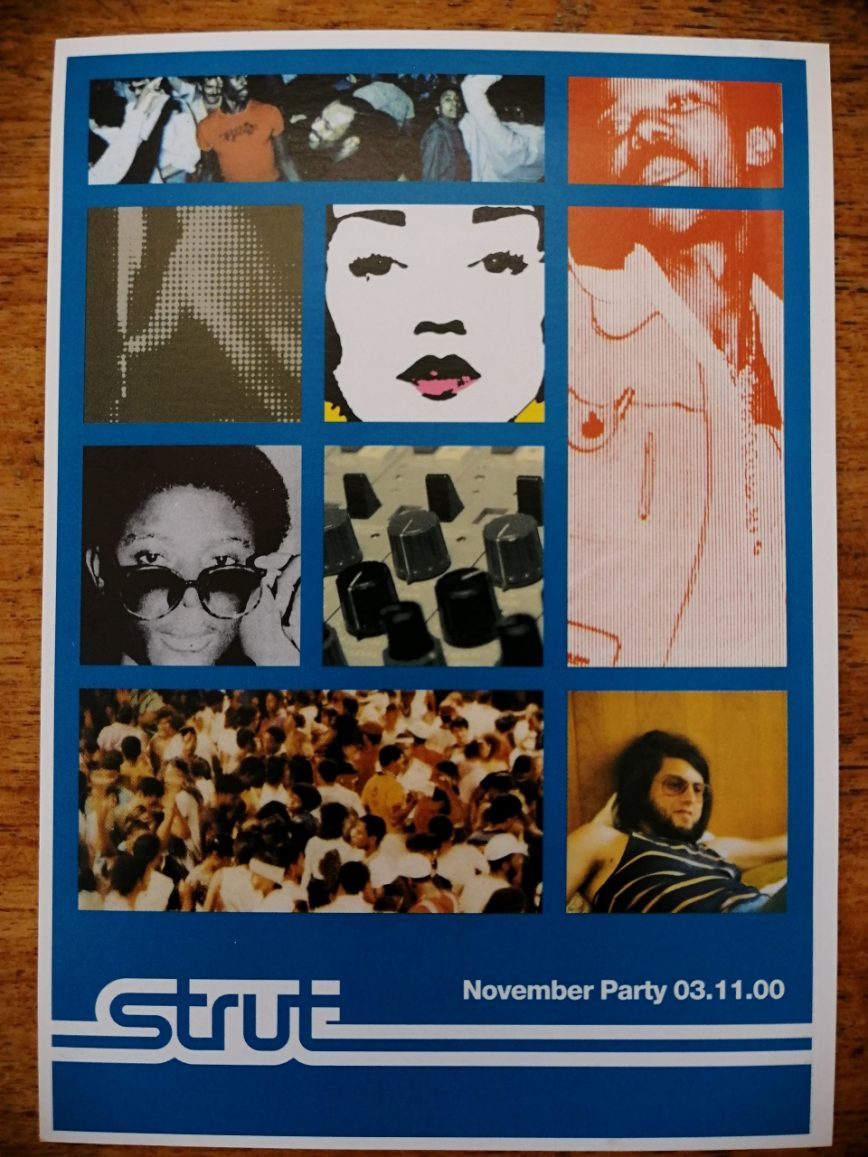 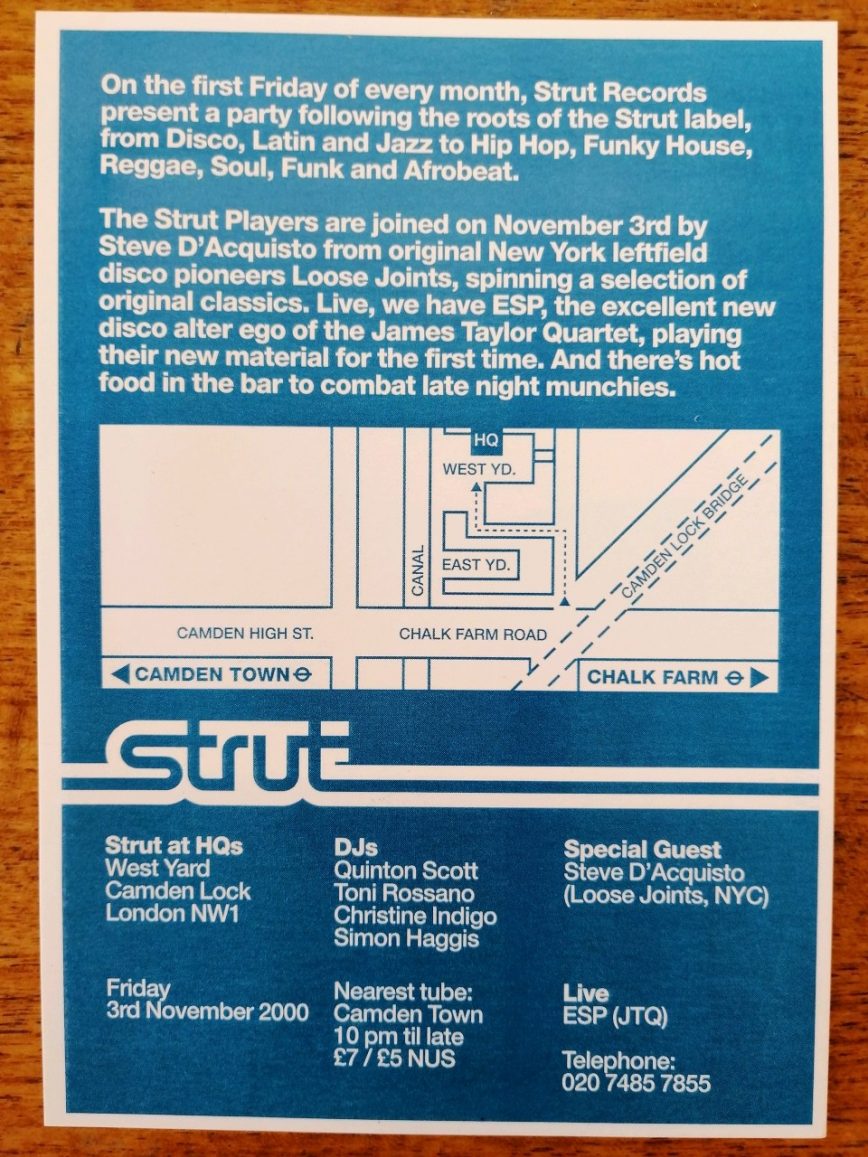 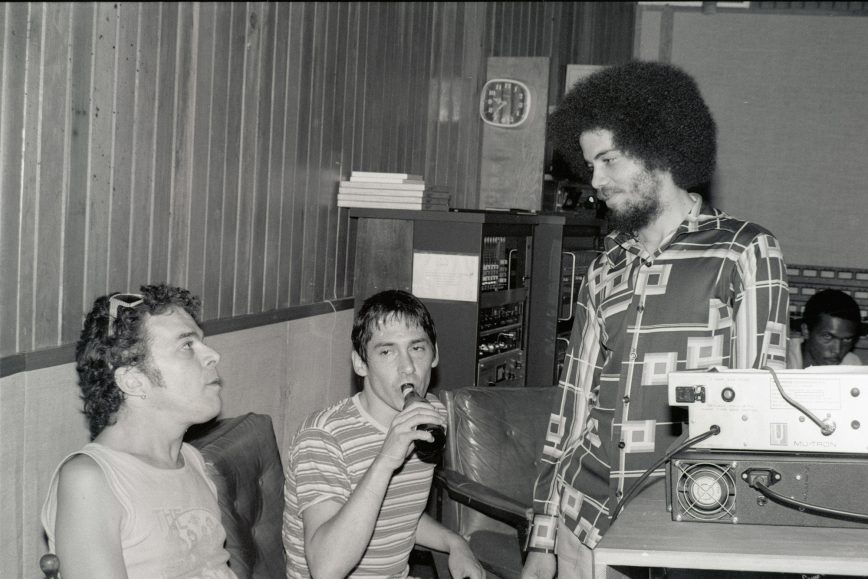 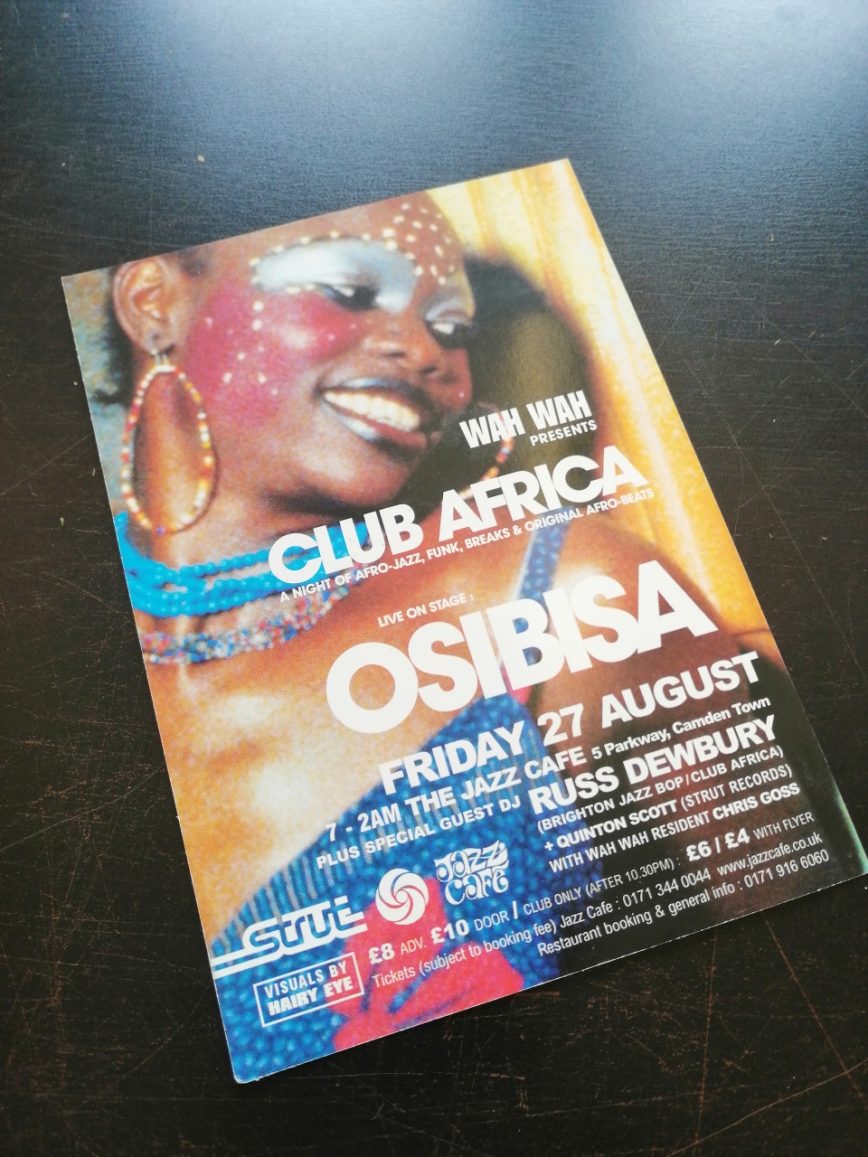 The launch for the Disco Italia compilation back in 2008. Fun night in London with compiler Stevie Kotey and the Horse Meat Disco DJs. 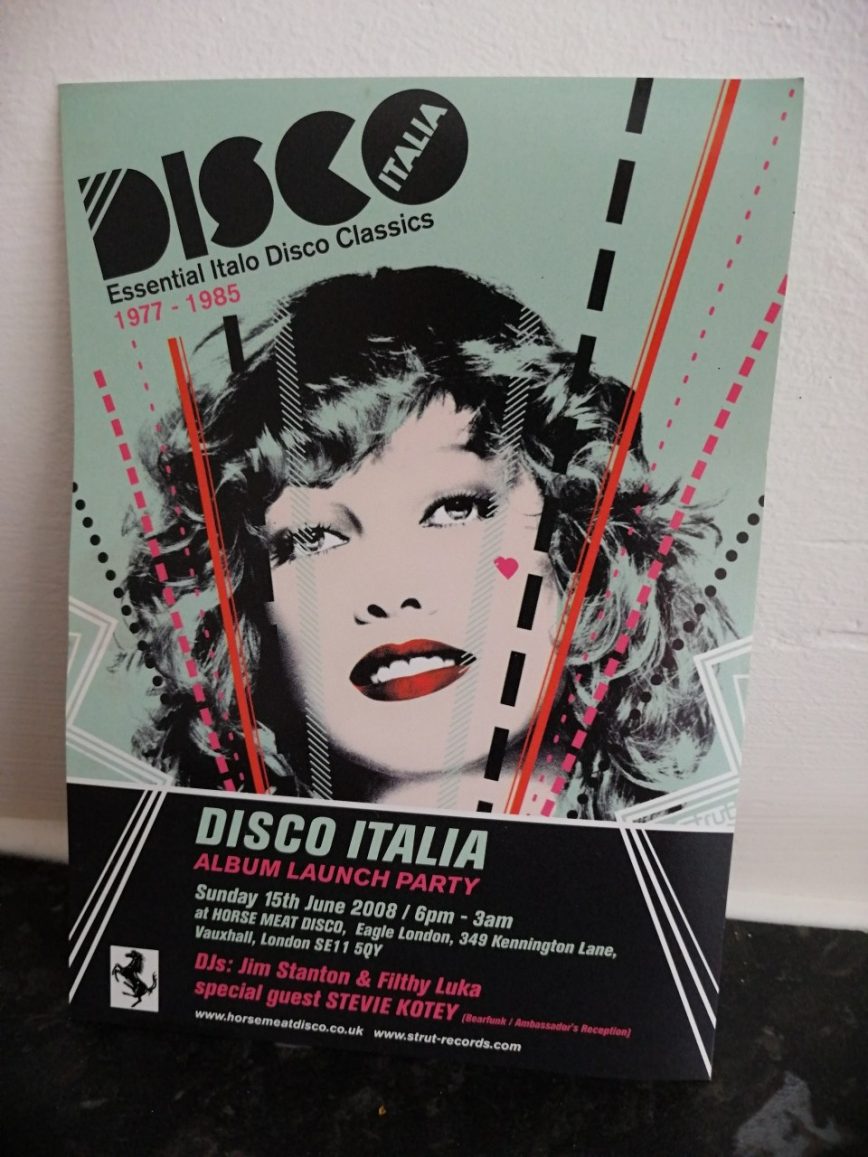 The one that got away… Promos were made for @Antibalas‘ debut album in 2000 but the band eventually self-released it and paved the way for a whole new generation of Afrobeat bands. 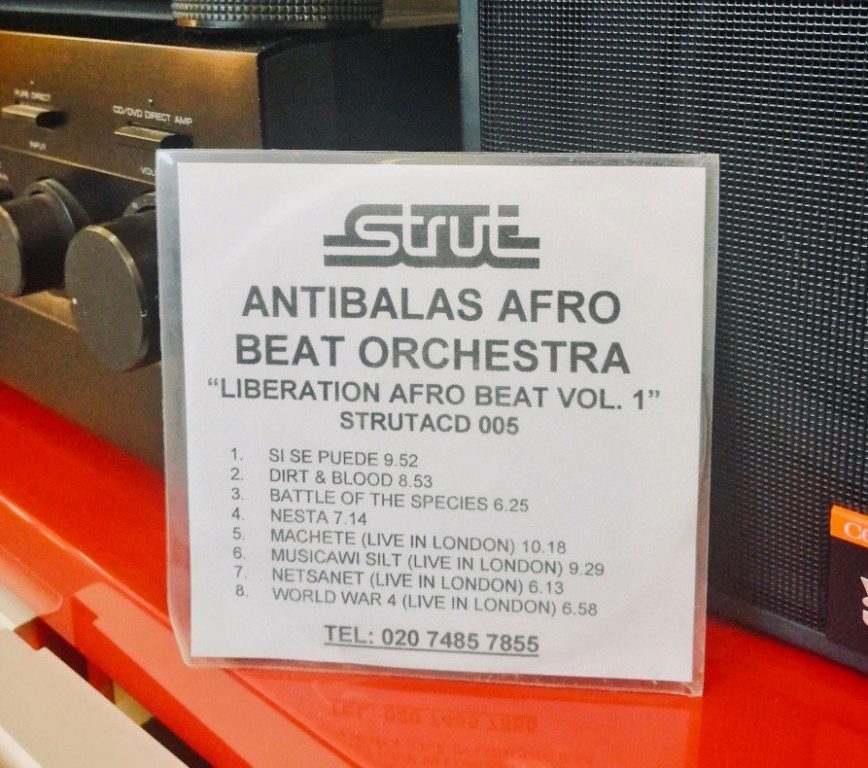 Back to 2002 when Grandmaster Flash cut up some anthems and breaks on Westwood’s show around the time of his ‘Official Adventures’ compilation. 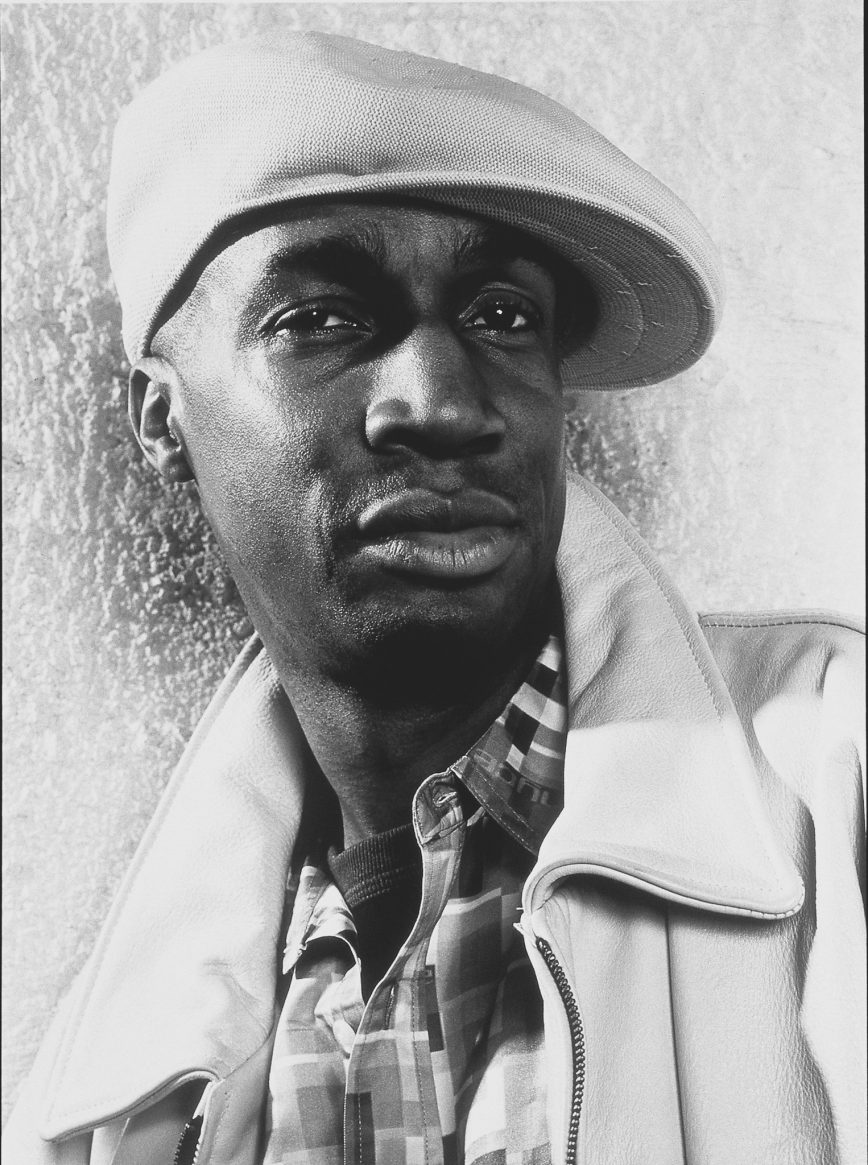 We have always loved this great Alexis Maryon shot of the Horse Meat Disco DJs at the Milk In The Park festival in Vauxhall in 2009. Horse Meat still going strong 10 years later – their Sunday residency at The Eagle is still an essential fixture of London nightlife. 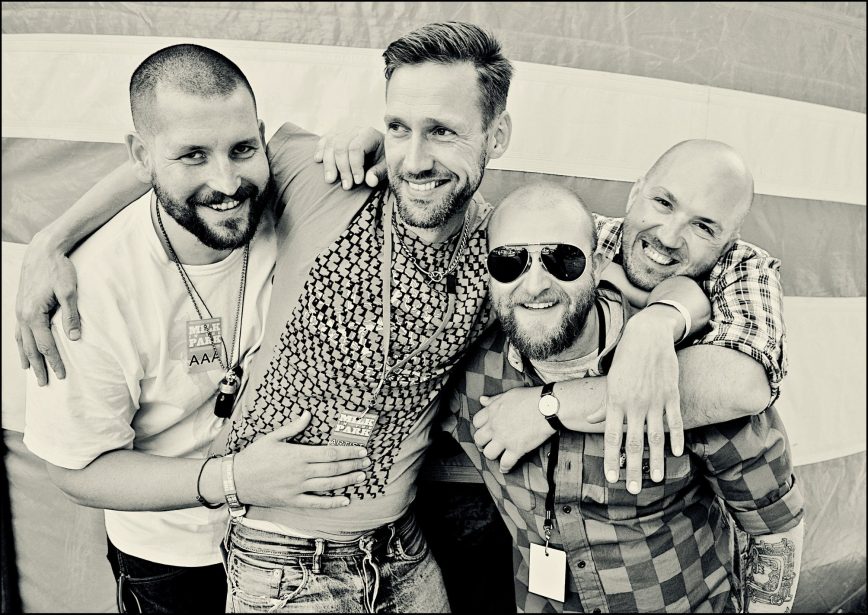 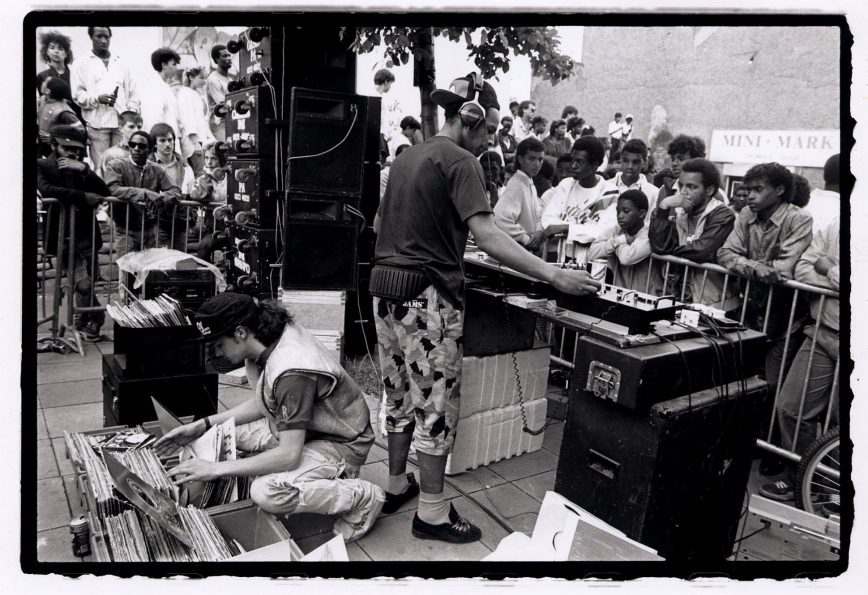 DJ Russ Dewbury played an important part in kickstarting the surge in interest in archive African sounds over the last 20 years with his forward-thinking ‘Africafunk’ and ‘Club Africa’ compilations. You can still catch him at his Soulful Strut nights at Brighton’s Green Door club. 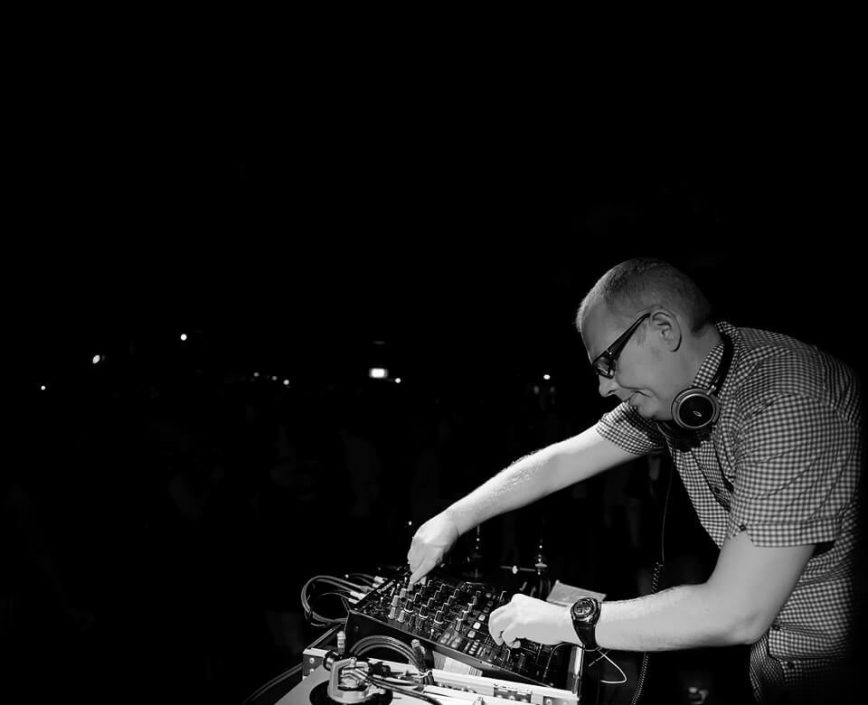 Strut have helped to rejuvenate the music of saxophonist Idris Ackamoor & The Pyramids in recent […]
Today Soul Bank Music have proudly announced Mark de Clive-Lowe & Friends – ‘Freedom – Celebrating […]
One of the key outcomes of our Diversity & Inclusion work at !K7 was a wish […]