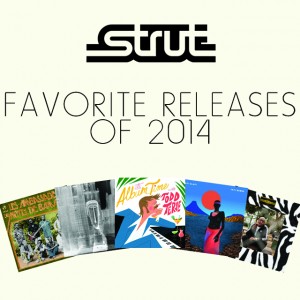 To mark the end of the year, we thought it would be worth asking Strut’s Quinton Scott to pull out a few of the albums that have been on repeat at the label HQ during 2014. Hope you enjoy this round-up of archive African gems, soul stompers, DIY electronics and more.

For more updates on our favorite music, make sure to follow our Original World Funk and Death Disco & Jacking House Spotify playlists.

Big thanks to everyone who has supported the label this year and wishing everyone a really happy and peaceful Christmas. 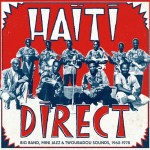 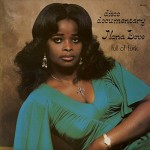 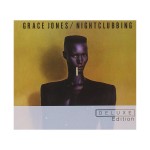 Well curated deluxe version of classic album with massive previously unreleased cover of ‘Me! I Disconnect From You.’ 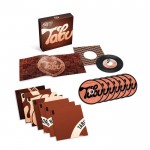 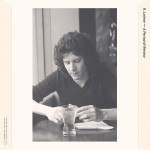 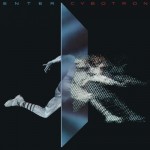 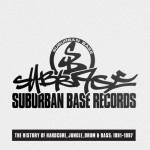 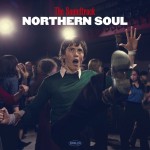 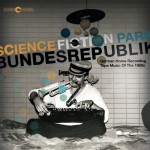 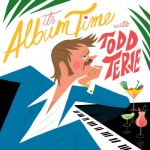 The master Terje flexes his production guns with a great mix of disco, exotica and soul on his full length debut. 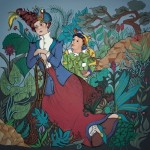 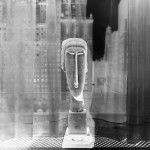 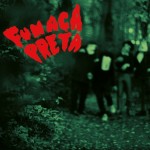 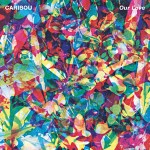 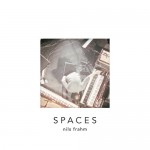 Completely obsessed with Frahm’s music and ‘Spaces’ is minimal, spiritual majesty from start to finish. 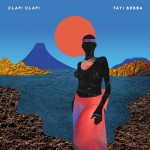 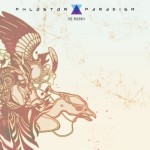 Kept going back to this album in 2014. Quality atmospheric soundtracky house-scapes. Fantastic production. 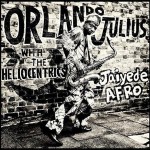 Massive honour to work with the Afro-soul legend this year. New album found him on top form, revisiting compositions from his youth. 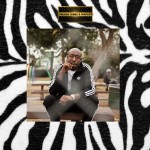