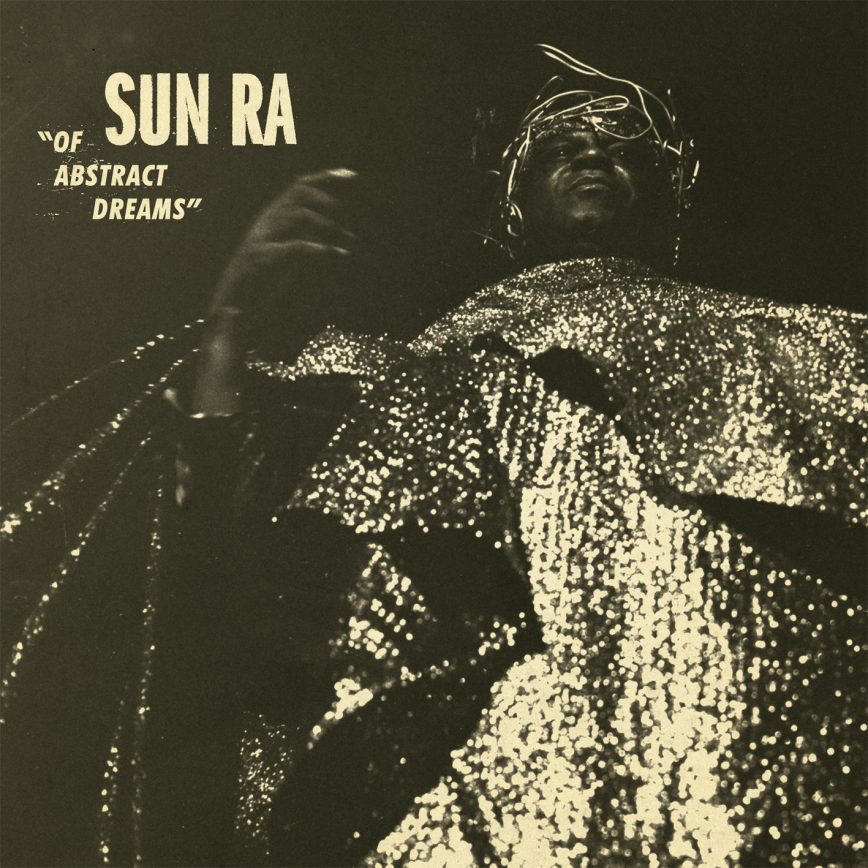 Strut and Art Yard present another exclusive from the vast catalogue of cosmic jazz pioneer Sun Ra: a previously unreleased radio session most likely recorded at the WXPN FM radio studios in Philadelphia, 1974-5.

This newly discovered session features a new version of Ra’s earlier ‘Island In The Sun’, a raucous rendition of ‘Unmask The Batman’ and the first studio recording of ‘I’ll Wait For You’ There is no bass player on the sessions and Ra’s left hand beats out a rhythmic bass pattern on the piano. All tracks are remastered directly from the original tapes.

Recently discovered in the Sun Ra archive, the recording forms part of a series of sessions that Ra and the Arkestra recorded for WXPN-FM between 1974 and 1980. The ‘Antique Blacks’ album was recorded there in ’74. Based on the campus of The University of Pennsylvania, WXPN’s station manager Jules Epstein and music director Russ Woessner were instrumental in the exposure and recording of The Arkestra in their broadcast production studios. Geno Barnhart, founder of The Empty Foxhole concert collective, Jules and Russ broadcast an on-going series of jazz concerts covering a wide spectrum. The Arkestra performed at The Foxhole in Philly many times from 1974.

Of Abstract Dreams is out now on LP, CD and digital.